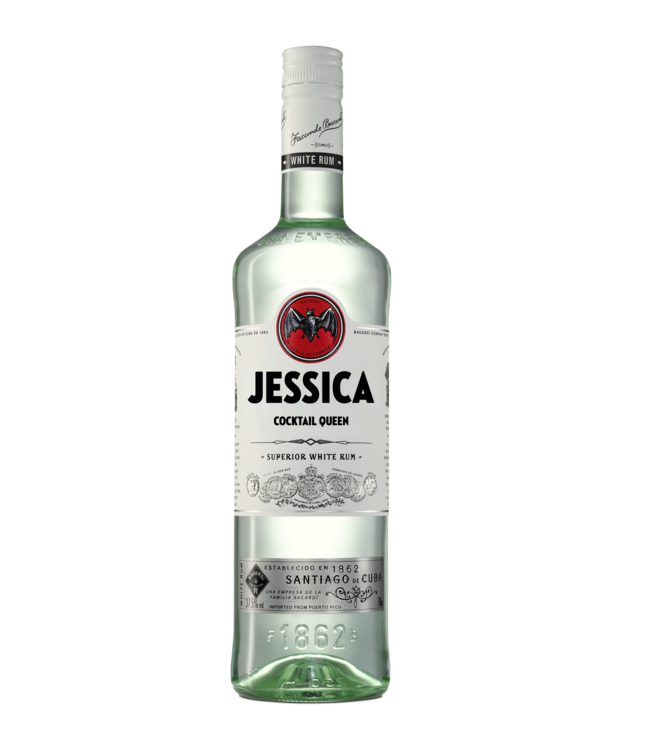 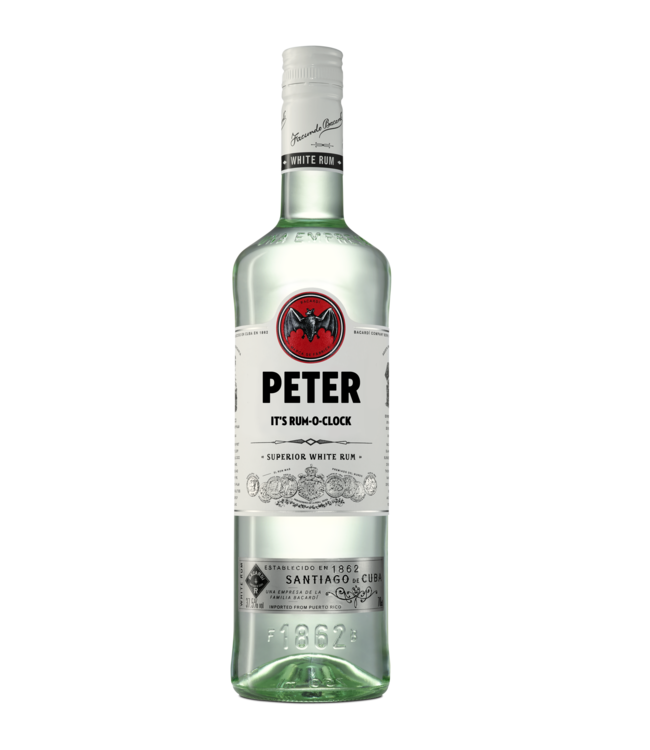 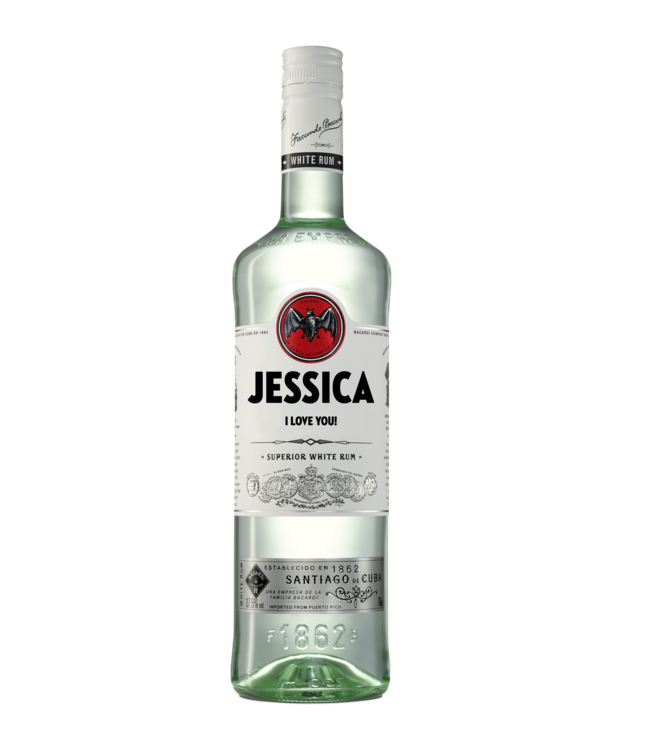 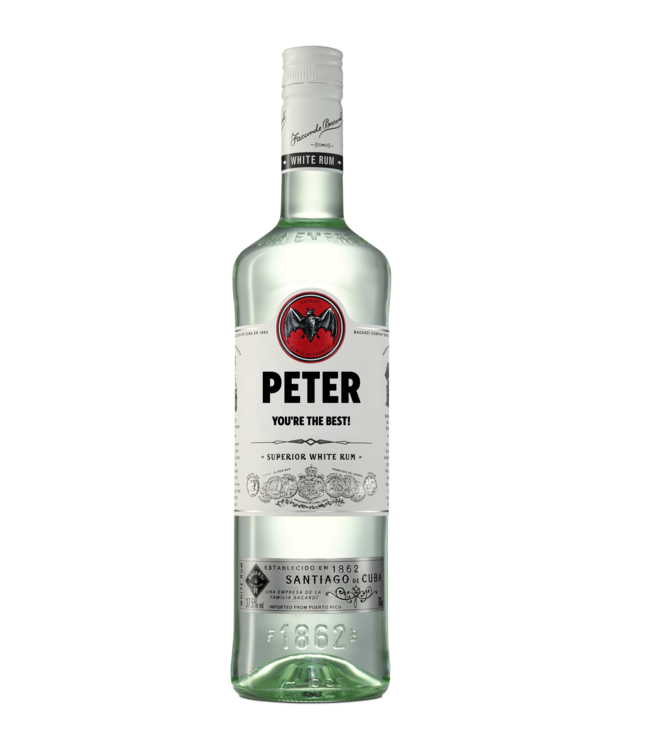 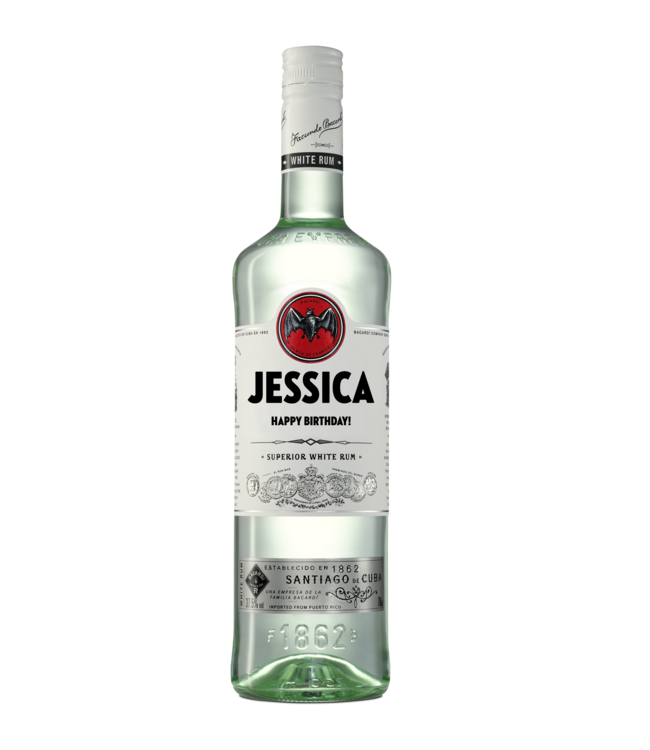 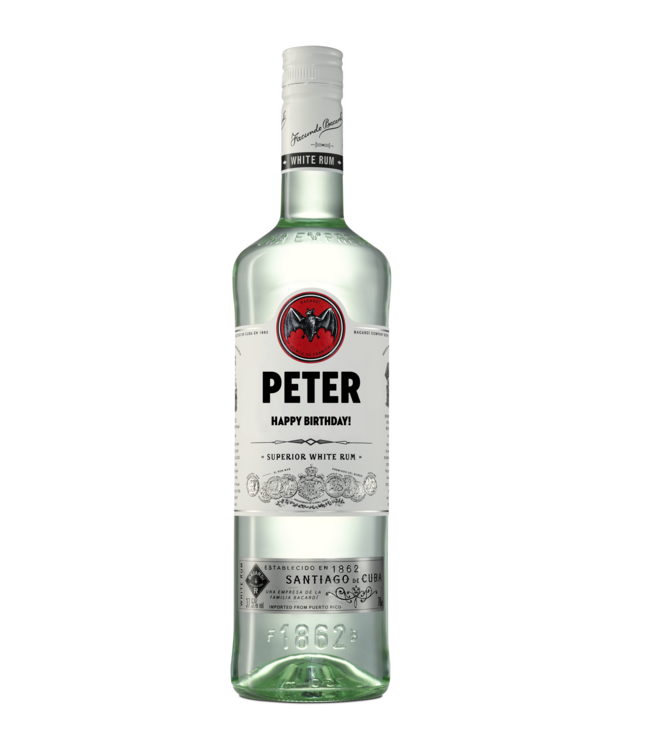 Your own Bacardi Carta Blanca bottle at home! Or nice to surprise someone with a personalized message on a bottle. Read more..

Your own Bacardi Carta Blanca bottle at home! Or nice to surprise someone with a personalized message on a bottle.

BACARDÍ Carta Blanca is a light and aromatic white rum, perfect for mixing. Established in 1862 by Don Facundo Bacardí in a distillery near the harbor in Santiago de Cuba after his 10-year search for the recipe for the perfect rum.

Now the world's most awarded rum. The distinctive notes of vanilla and almond are developed in white oak barrels and formed by a secret blend of charcoal for a distinctive smoothness. Carta Blanca means white label, the original name of Don Facundo Bacardí's white rum. Today, BACARDÍ Rum is the world's most awarded rum in the world. The bat is the logo of BACARDÍ. In Spanish-speaking countries, this symbol is a sign of prosperity, health and family unity and has been featured on the label since the very first bottle. Carta Blanca is often drunk in a Mojito, Daiquiri, BACARDÍ Carta Blanca & Cola.

* Title -> Here you can think of a name or word of up to 11 characters. For example: Jessica or Dear Dad

* Subtitle -> Here you have a selection list from which to choose. This will be listed under the name. Like "Cheers" in the picture.

Your own Bacardi Carta Blanca bottle at home! Or nice to surprise someone with a personalized messag..